Gene Kelly: Who Were His Early Influences?

As a young boy in Pittsburgh, Gene Kelly was forced into dancing lessons by his mother.  She wanted all five of the kids to be exposed to and fluent in the arts.  They were known as the Five Kellys. His dad was a hard working man, but his mother was mentioned more often as a dominant figure in his life, especially when his father lost his job.  Gene dropped out of dancing a a young teenager after getting beaten up by some local boys calling him a sissy, but as he gained interest in woman and the fact that his dad was out of work gave Gene the impetus to ask his brother, Fred, for help.  Fred had been dancing for a while and making money at it.  Gene quickly learned the steps thanks to his earlier training, his fierce competitive spirit and athletic dynamism.

Within a short time, both he and Fred were making money for the family. They would watch other acts and copy down the steps to add to their portfolio.  Soon, their mother had the idea of opening a dance studio. Gene jumped on the idea and the whole family got into the act, so to speak.  Even his father helped keep the books.  The studio began to gain a good reputation and a second studio was opened in a nearby town, Johnstown, PA.  The studio was soon named after Gene and they began to put on annual revues and help visiting acts from the Vaudeville circuit.  Gene gained enormous experience as a dance doctor.  After 8 years of highly successful  choreography and training, he went to Broadway to find work as a choreographer. Nothing panned out at that time that would keep him there so he came home. Gene, not one for giving up, went back again a short time later, but this time to take any job in any show just to get his foot in the door. By his 3rd job, he was given the lead in Pal Joey and the rest is history.  He signed a contract with David O'Selznick and moved to Hollywood.


If you look back at Gene's life both his mother and brother were hugely influential.  Gene was also a college grad and could have gone into other business pursuits.  He also briefly attended law school, but the dance bug had him.  Family influences made all the difference. Gene's initial need to dance came about due to girls and that he wanted to help his family financially.  Only later, did he realize he had a knack for it and loved it.

He didn't like ballroom dancing though.  It was taught at his schools, but it was not his forte.  Even later in life, he avoided it claiming an injury.  He told everyone who would listen that he wanted to work on a uniquely American style of dance.  He went on to forge this unique style with tap, ballet and jazz dance that became his signature.  From a boy who never really wanted to dance came the singular song and dance icon of the heyday of movie musicals. 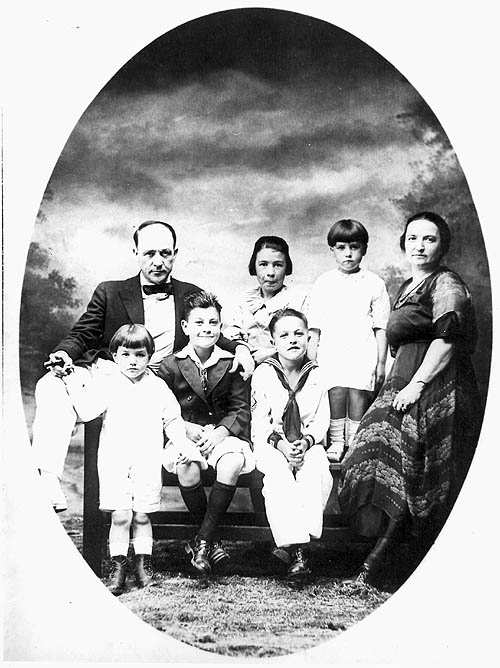 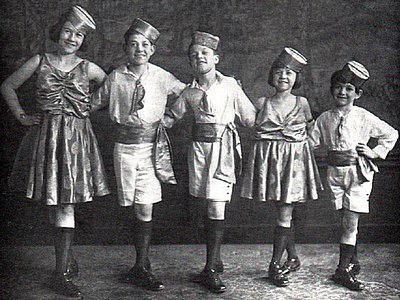 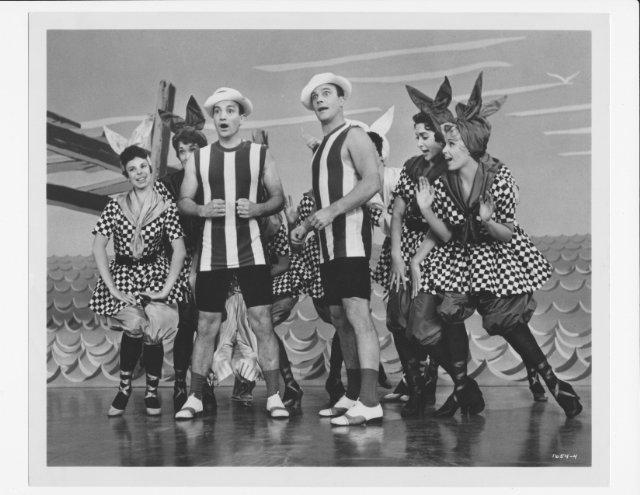 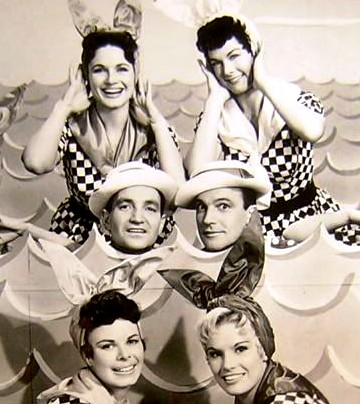 Fred and Gene in their only joint screen appearance in the 1954 movie, Deep in My Heart. 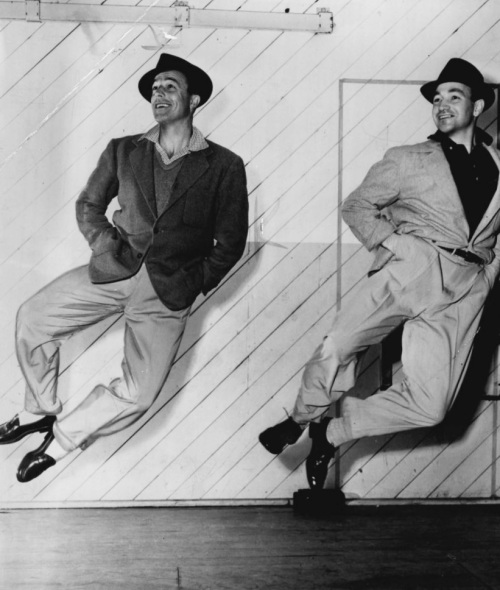 Gene and Fred.  It was said Fred was the more talented dancer, but did not photograph as well.
Posted by Unknown at 5:02 PM