Charlie was a Control Freak

CHARLIE CHAPLIN, behind the camera.  He was not only an actor, he was also a writer, director, producer and composer.

Yes I’m going to say it…Charlie Chaplin was a control freak when it came to his films and he left it to no one, on top of the above jobs listed -he was studio owner, he was editor, chose the costumes, even down to deciding and sometimes getting right in there the hairstyles of his leading ladies, yes Edna did not always have the most flattering styles. It has been said he was the first and to date the last Artist in Hollywood to control every aspect of the making of his films.

Chaplin was the ultimate control freak.
Perhaps no one will ever be able to wield the sort of creative control over a series of major (fiction) film works, over such a long haul, as did Charlie Chaplin. From about 1918 (Mutual Pictures, then United Artists 1919-1939), to the end of his career, Chaplin maintained full creative control of his films, which is an amazing record of independence. Without giving it any sort of extensive research, I would guess that Chaplin was the first film artist to hold creative control over almost every aspect of the film making stage: writing, directing, acting, producing, composing, etc. The impact this obsession with control had over his film output is alarmingly evident, with the ratio of films made to shooting schedule decreasing dramatically (Chaplin made 81 films, 70 of them shorts). 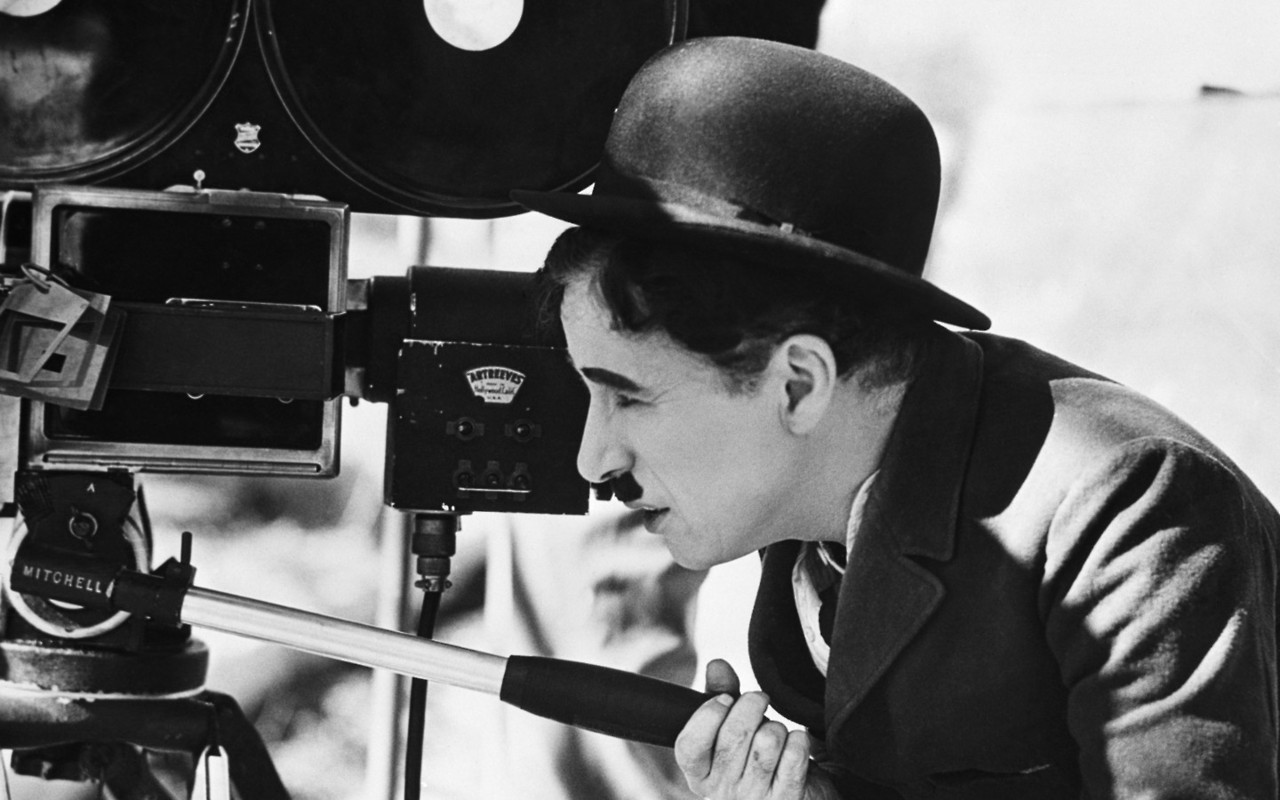 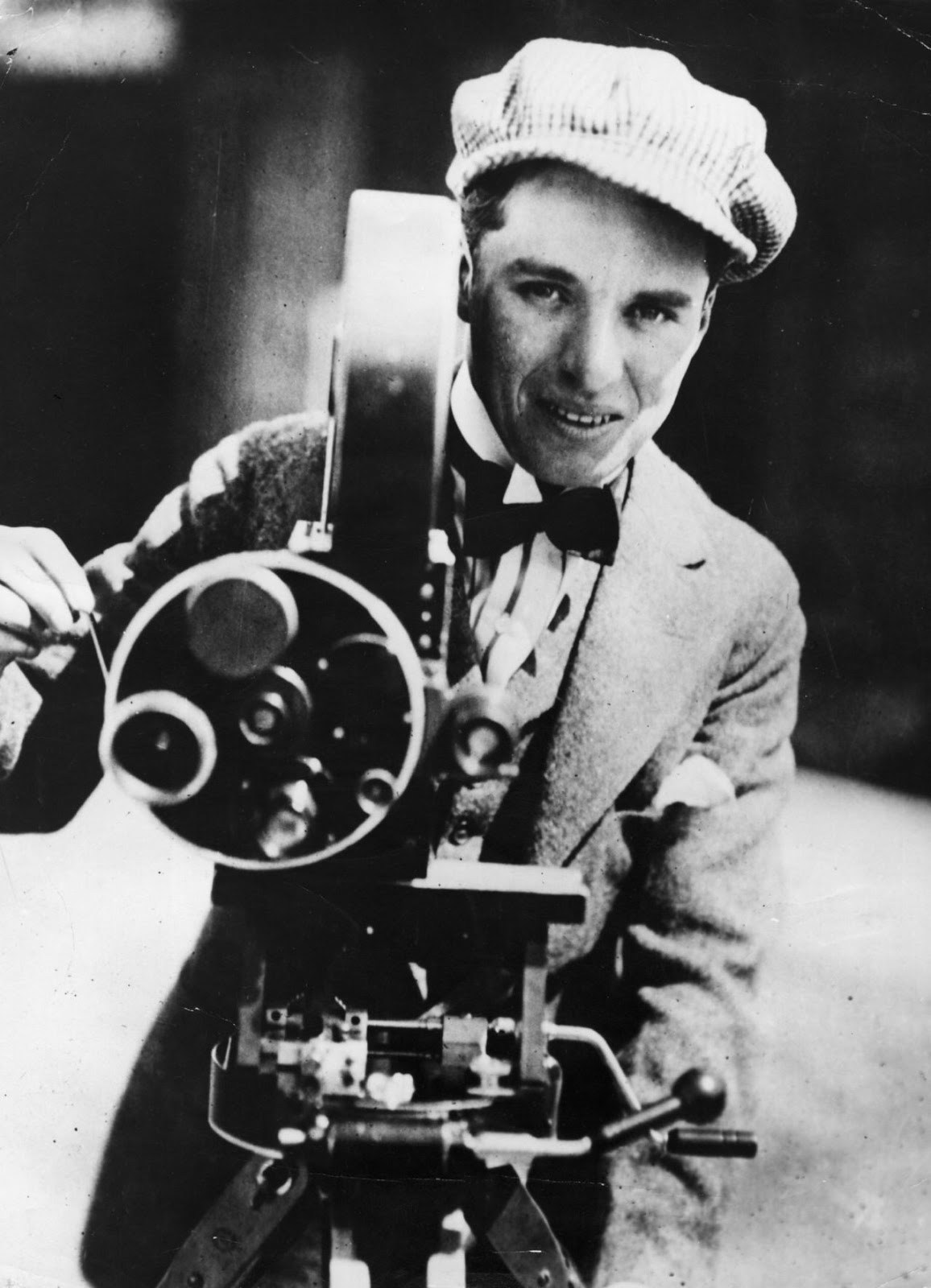