Was Steve Jobs Hard to Work For? 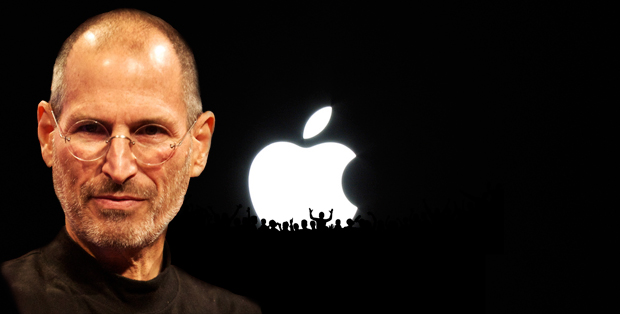 SAN FRANCISCO (AP) — When Steve Jobs adopted "think different" as Apple's mantra in the late 1990s, the company's ads featured Albert Einstein, Bob Dylan, Amelia Earhart and a constellation of other starry-eyed oddballs who reshaped society.
Nolan Bushnell never appeared in those tributes, even though Apple was riffing on an iconoclastic philosophy he embraced while running video game pioneer Atari in the early 1970s. Atari's refusal to be corralled by the status quo was one of the reasons Jobs went to work there in 1974 as an unkempt, contemptuous 19-year-old. Bushnell says Jobs offended some Atari employees so much that Bushnell eventually told Jobs to work nights when one else was around.
Bushnell, though, says he always saw something special in Jobs, who evidently came to appreciate his eccentric boss, too. The two remained in touch until shortly before Jobs died in October 2011 after a long battle with pancreatic cancer.
That bond inspired Bushnell to write a book about the unorthodox thinking that fosters the kinds of breakthroughs that became Jobs' hallmark as the co-founder and CEO of Apple Inc. Apple built its first personal computers with some of the parts from Atari's early video game machines. After Jobs and Steve Wozniak started Apple in 1976, Apple also adopted parts of an Atari culture that strived to make work seem like play. That included pizza-and-beer parties and company retreats to the beach.

Click Here for the rest of the article.
Posted by Unknown at 6:17 AM