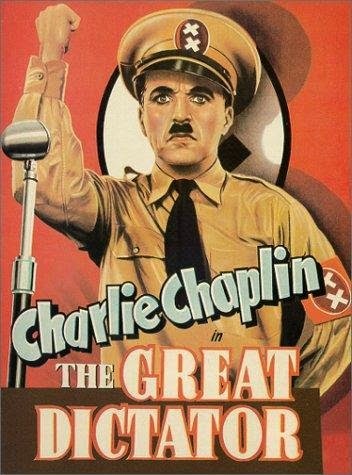 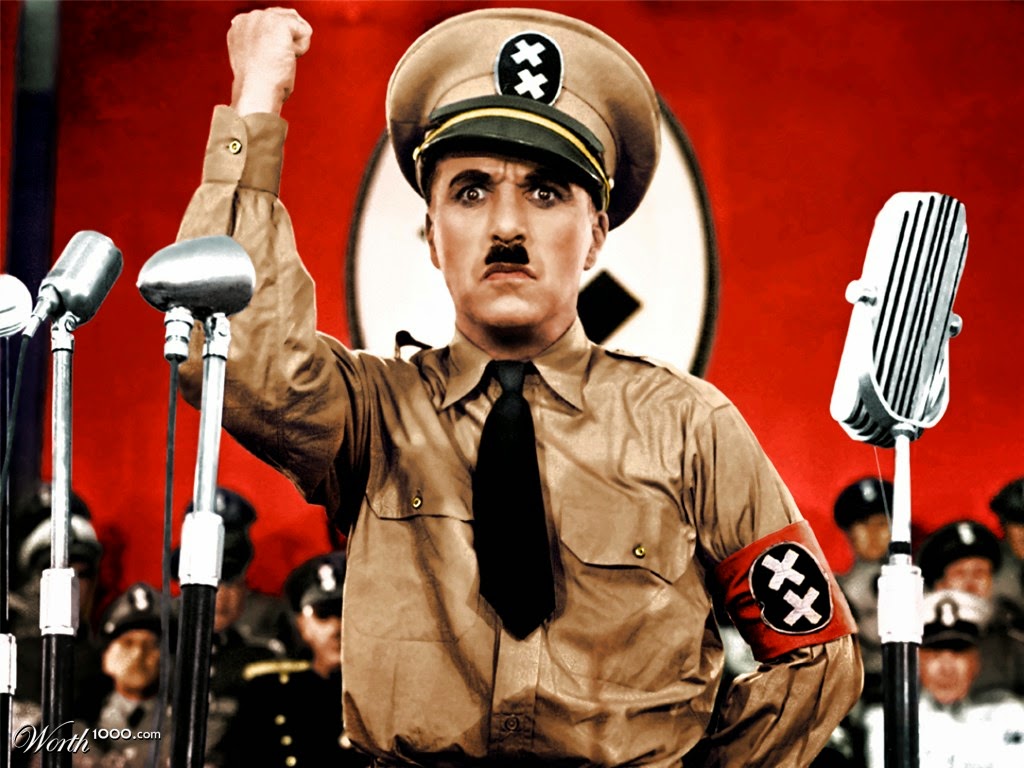 The funny similarities between Charlie Chaplin and Bob Hope

A pair of new biographies show that the legendary comedians weren't so unalike after all.