Gene Kelly: The Taskmaster as told by Debbie Reynolds

Click the link above for a great BBC interview with Debbie


Gene worked everyone around him to the brink of exhaustion, including himself.  He never asked anything of anyone that he would not do himself.  He was tireless and demanding.  When asked to develop a ballet in France, the troupe was not used to his style, but they learned quickly. 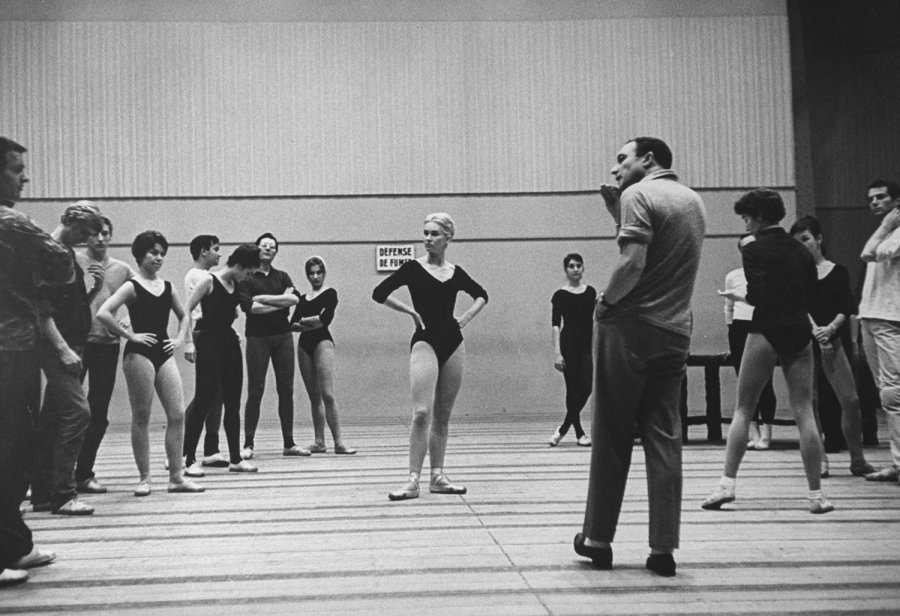 Gene working a "not so thrilled" ballet company in France for his, Pas de deux ballet. 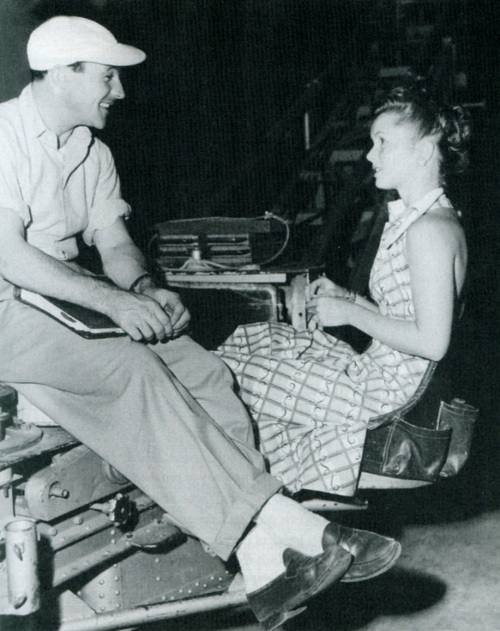