Click this link to hear a sampling of his music:  Chaplin's Music

Most people have no idea that Charlie Chaplin wrote nearly 500 pieces of music.  He had the help of a trained arranger, but they were his songs.  He was also self taught on the Cello and Violin and could play the piano.  He had a natural talent for developing just the right song for each scene in his later movies.  Once sound was available, he went back and wrote music, creating a sound track for his feature films.  The song, Smile, This is My Song and the theme from Limelight were all hits on the charts. 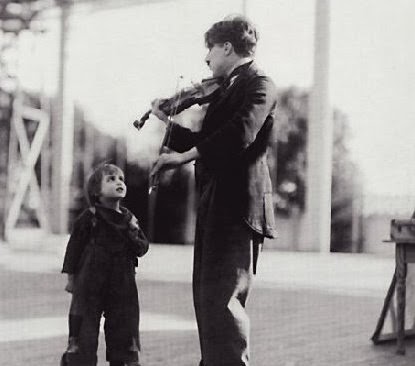 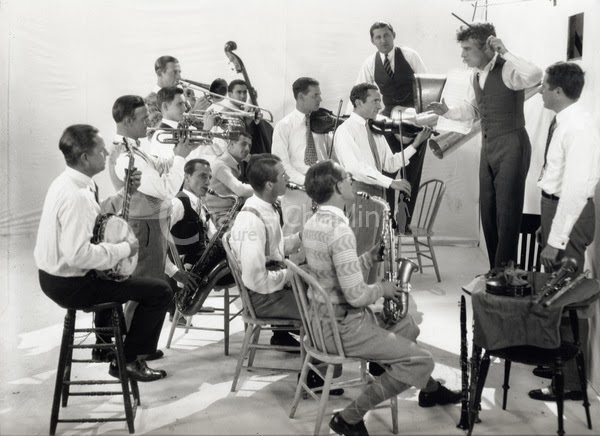 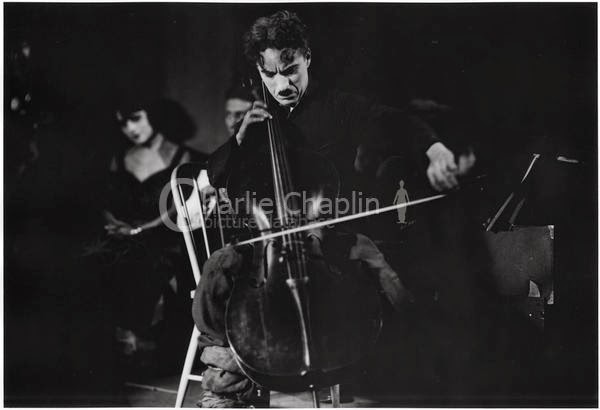 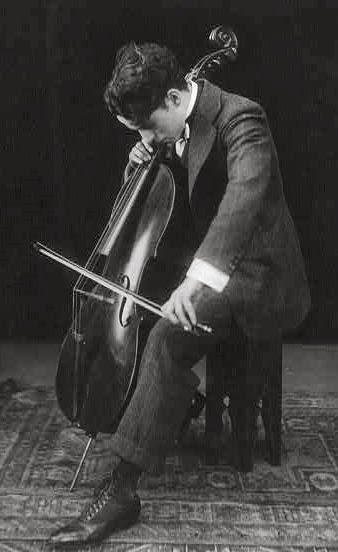